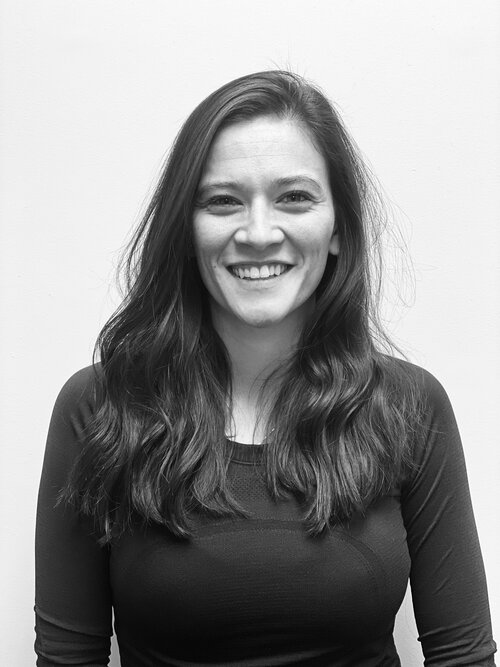 Emily is a physical therapist at EP. She did Division I women's gymnastics at the University of Nebraska-Lincoln where she was a first team Academic All-American in 2014 as well as Big Ten Gymnast of the year. She received her Bachelor's Degree in Nutrition Science upon her graduation in 2015. Following UNL, she continued her education at Des Moines University, where she received her doctorate in Physical Therapy in 2018.